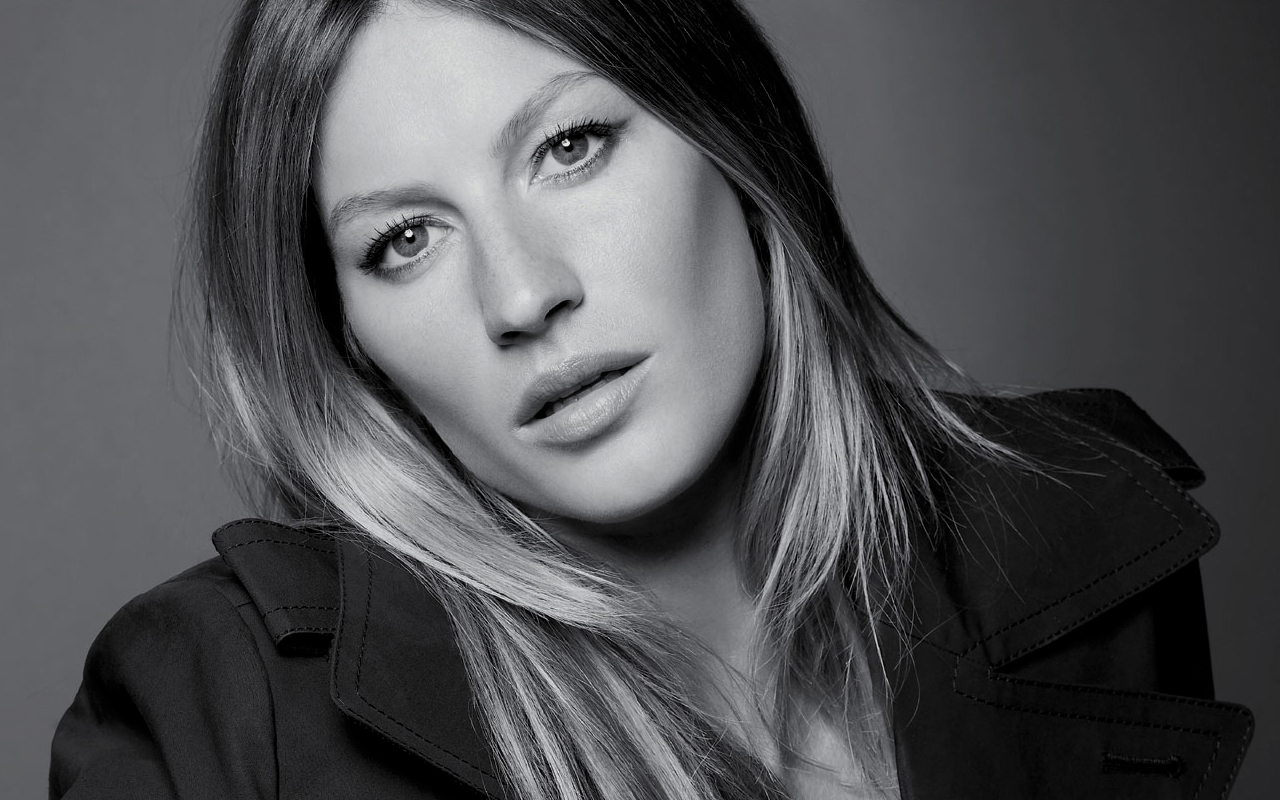 First of all, you donâ€™t need to use seven coins to do this trick. You can do it with either three or five coins. But seven coins are most effective. Half-dollars are the best size coins to use.

So, hereâ€™s the trick: You count out seven coins (or five, or three) on to her hand. You then put out your left hand and ask her to put four coins upon your left palm. When that is done puts out your right hand and have the remaining three coins put, one at a time, on that palm.

Now you have the four in the right and only the three in the left. Jingle the coins and ask her how many coins you have in each hand. No matter what she says, open your right hand to show that you have all seven coins in that hand, and then open your left to show its empty. Then, if the coins are borrowed hand back the money.

How it works: Your goal is to get her worried over the location of that one coin as it gives you a chance to steal the three coins. You start with four coins on the left hand and three on the right to get the people thinking there is a different number of coins in the two hands.

When the thumb and first finger of the right hand – the other three fingers are closed to hold the three coins in that hand – go over to the left hand to pick up the coin, her eyes will follow that coin.

The moment the right hand moves away from the left, the left hand is closed and turned over back up. On this turnover the closing and turnover are one move, the fingertips slide the coins to the heel of the palm, so that they extend down edgeways between the tips of the fingers and the palm. In other words, the edges of the coins point towards the floor and stick out of the closed fist.

Then you ask where the coins are – how many are in each hand. Your right hand moves toward the left as you talk and you point either with the first finger, which you open or with the thumb.

At this point the coins stick down below the right hand; that is the extra three coins do, the other four are still in the right fist. You then start to shake the coins and on the first shake the right hand opens enough to get the outside coins in the hand with the others. Both hands are shaken at the same time and she will believe she hears coins in each hand.

Once again the hands are held still and you ask her to name the number of coins in each hand. Then you say “Chams cha la ta ax ba (which means I hope you like this trick). Come, hold out your hand. And here are seven coins – and hereâ€™s nothing.”