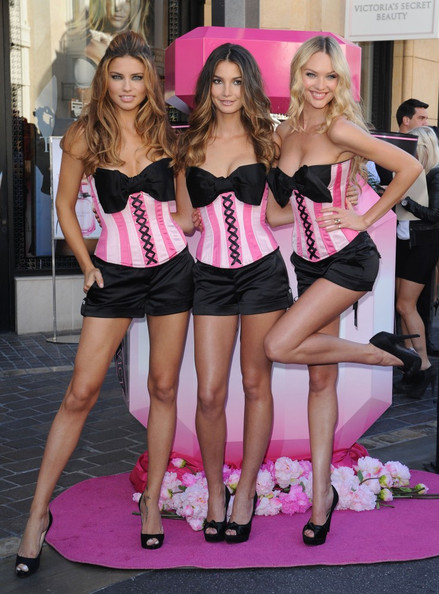 This routine is generally used for a 3set, because you use all of them in this routine. It goes as follows:

This will either be the feat of all feats, or just a waste of their time. If you DO manage this, they will freak out and love you. If not, just say “Well, it didn’t work ’cause of her” (point to your target = Girl 1) and neg the crap outta her. ;-)