For his upcoming book (Everyone Loves You When You’re Dead) Neil Strauss aka Style, author of “The Game”, looked over two decades spent touring with rockers and rappers and realized there were a few common lessons and themes that we can all apply to our lives.

One of the things he noticed was that musicians who believed that they were destined to be famous, that being a celebrity was “God’s plan” for them, were more likely to get famous and stay there.

On the other hand, musicians who got famous, and then felt like they got lucky or didn’t deserve to be there any more than other talented (but lesser known) musicians tended to fall out of the limelight pretty quickly.

Strauss even found similar patterns in other fields – from sports to survival. For example liver transplant patients were three times more likely to live if they sought God’s help and intervention. And disaster victims in survival situations who prayed were more likely to live than those who didn’t.

The key point here however isn’t religion. It’s BELIEF and the power of POSITIVE THINKING. According to Strauss success comes from acting out of confidence, conviction, commitment, and deservedness, no matter what critics, haters, and competitors are saying and thinking–with no fear of failure (and with no problem bouncing back undiscouraged if one doesn’t succeed at first).

Conversely, walking down the path to your goals with fear, doubt, and uncertainty as your traveling companions is a sure way to slow down – if not completely bring to a halt – your journey. Even when successful, having a feeling of undeservedness when you reach your goal will ultimately lead to self-sabotage.

Strauss’ advice: whether you’re looking at the woman (or women or lack thereof) in your life or your career goals for the new year, ask yourself: WHAT DO I DESERVE? 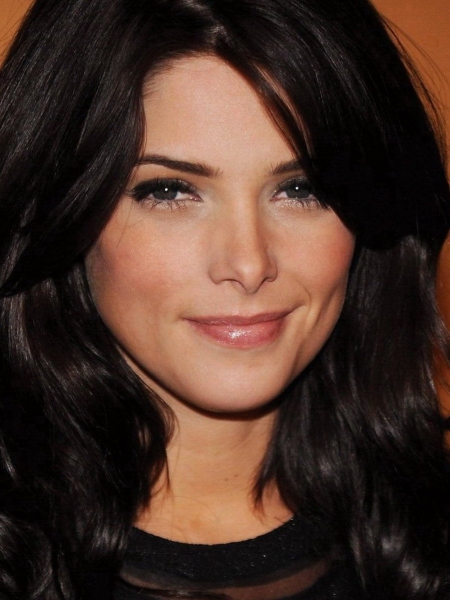 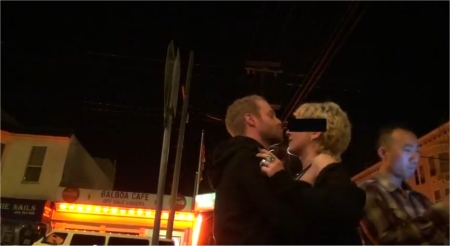 Want to learn more from Tyler Durden? Check out his Blueprint.