Girls always get excited if you show them some “magic tricks”. Here is a piece that you can do at any time and freak people out at clubs and parties:

Ask two friends if they would take part in a psychological test with you. Ask one of them to close their eyes. Whilst their eyes are closed you tap their friend on the hand twice. You then ask the person with their eyes closed to open their eyes and ask them if they felt anything. They will swear that they felt two taps on their hand – even though you were nowhere near them… in fact you could even be stood the other side of the room.

The person with their eyes open will be amazed that their friend felt your touch even though she KNOWS you didn’t go near her. The person with their eyes closed will be so positive that she felt two solid taps that initially she simply won’t believe that you were nowhere near her! When everybody else watching confirms that you indeed did not touch her – the two friends, plus everyone else in the room will be amazed!

You actually touch both people! The trick uses a concept known as ‘dual reality’. Each of the friends thinks that the ‘psychological test’ is happening at a different time. You ask Friend 1 to close their eyes, then secretly tap their hand as you are moving towards Friend 2. After a few seconds, you dramatically (but silently) tap Friend 2. Finally you ask Friend 1 to open their eyes. The trick is complete.

For more „magic“ routines get the Routines Manual, it’s really worth it.

Another simple routine to impress your audience (you can use this in sets too) is the “number reading routine”. Here’s how it’s done: tell the spectator to think of a two digit number between 1 and 50. Both digits should be different and odd…

P.P.S. Magic Bullets is a must-have. 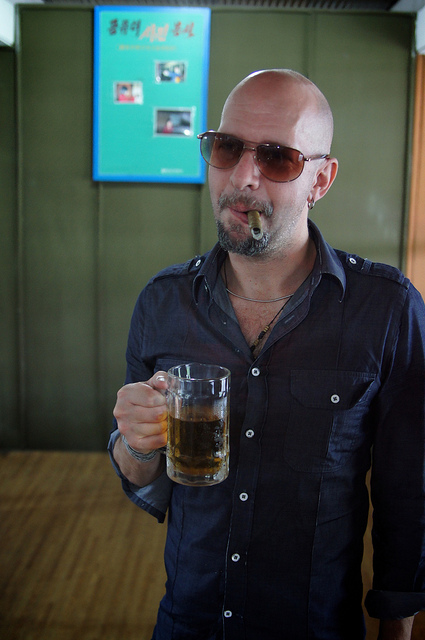 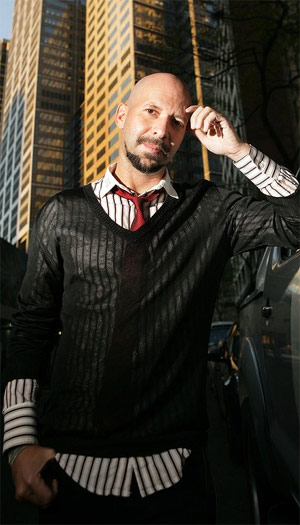 “There are things that I can’t tell people face-to-face, whether they’re just friends of mine, or people I love who are close to my life, yet for some reason I’m not afraid to write about them, even though I know they’ll see ‘em.

Even the stuff in The Game, I’ve never told people because I was worried they would judge me. The stuff in Rules Of The Game, in that first story about that really, really old woman. My friends would have just ripped… it would have been publicly humiliating. But I guess I feel if I can write it I can really explain it fully, all the dimensions to it and I can make sure it’s said right, and comes out right. That way I can say it the best way I can possibly say it.” Neil Strauss