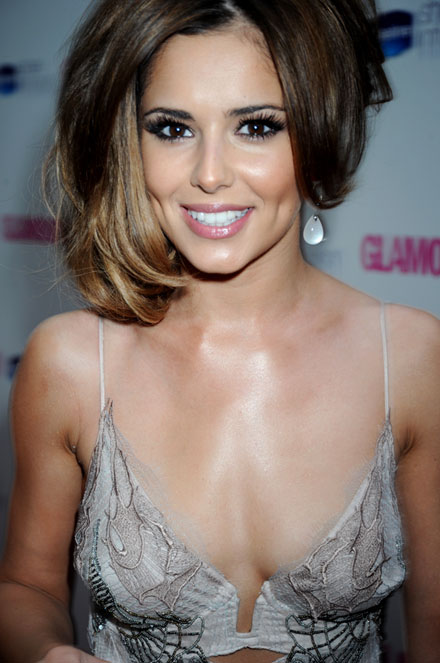 So, at this point she will reveal what she would do to convince a man she really wants to be
with her. Getting all hot and bothered along the way of course … And since you’re in the vicinity … ;) 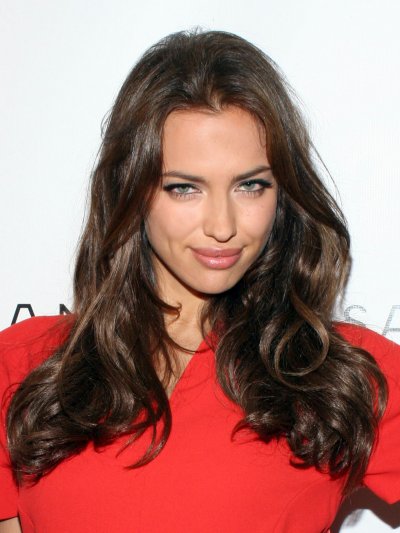 2. Be succinct. Write your story out word for word and then gut it. Get rid of everything the listener doesn’t need to know and doesn’t care about. It’s better to cut too much than too little. State the boring but necessary details as succinctly as possible. 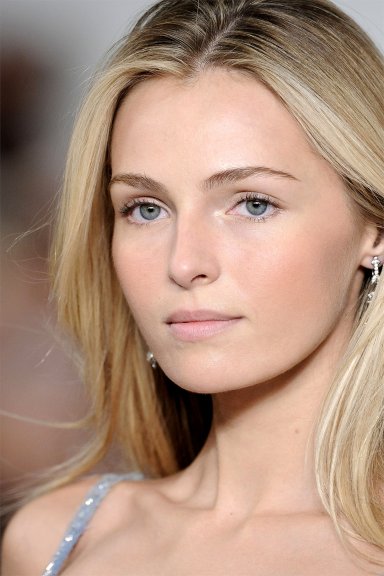 Bars and clubs are only a small part of the world. Branch out. Do some Day Game. Develop a social circle that generates attractive women for you to meet naturally. Build a lifestyle that puts beautiful women in your path. On the other hand, don’t try to be one person when you meet women and another person in the rest of your life. If you need to be more social, be more social every day. If you need to be a better storyteller, be a better storyteller every day. And so on.

2. Write down your goals and how you plan to get there

Studies show that people who write down and commit to their goals are over 600% more effective. And don’t forget to do a small step towards them every day.

3. Learn how to flirt over text/sms

If you date women who are under 40, you need to learn to text/sms. Texting should build attraction, increase sexual tension, qualify her, and let her get to know you better. In other words, everything we used to have to do in person. A phone number alone isn’t that valuable, but if you know how to use text conversations to get her dying to see you again – it’s money!

4. Schedule your priorities. Prioritize your schedule

Good wingmen force each other to go out, make each other do their approaches, and encourage and help each other when they see something wrong. Good wingmen also let you have a lot more success. While you can definitely attract women when you go out alone it’s a lot better if you have a wingman to help you out. And more fun too!

6. Upgrade your fashion and hairstyle

Clothes and hairstyle say so much about you. To a woman, your clothes and hairstyle are a choice – and she wants to know what they say about you. Are you fashionable and cool? Or out of touch and lame? Are you fun and fresh and exciting? Or boring and afraid to be yourself? Do you respect yourself and have attention to detail? Or do just wear whatever? Make 2012 the year you get your “look” SOLVED if they’re not already.

7. Be man enough to get help

Most men aren’t good at this. Women don’t have this problem. They ask for and share advice all the time – and get much more personal than most men. This gives women a social advantage. Redress the balance in your own life – get some advice!