1. When was the last time I went out?

2. While I was out, did I open sets often enough?

3. While in set, did I push as far as possible?

In those 3 easy questions there are tons of ways you may find you sabotage yourself.

Balance is vital in life, but real progress takes real energy. The WORST thing you can do is to NOT go out much.

The best techniques mean nothing, if you’re not actually approaching.

And that’s not all.

Beyond showing up, and beyond playing, we must always be PUSHING to the next point.

The key is FORCING. If you’re ever wondering “how can I get past this anxiety?” The most

effective way is to not offer yourself a choice. Don’t even let it be a question, instead just:

Temptation will pull you towards comfort, but this is the enemy of progress. You must push

past comfort in each of your experiences.

FORCE into attraction. When that is down

FORCE into qualification. Get that in place

FORCE into the next step. The cycle can not

and should not end.

Never let yourself succumb to the dreaded monster of self comfort, for if you

do, it will be the end of the BEST version of you.

It doesn’t have to end that way though, it won’t be decided by chance or destiny. It

is decided through one thing alone, one simple question you must answer for yourself:

Will you perpetually push yourself past the next step through EXPERIENCE?

The choice is yours alone.

P.S. A couple more weeks and the Love Systems Super Conference will be taking place in Las Vegas. There are only few seats left, so hurry up!

P.P.S. Here is a video of Love Systems coach “Future” giving a talk at the conference last year.

The Penny, Nicholas, and Dime Routine by Style is a simple routine to demonstrate higher value (DHV). The best DHVs are those that make the woman or the group you

approach have a great time. These types of DHVs set you up as the guy who creates the good time for them. Everyone wants to be around that guy.

For the Penny, Nicholas and Dime Routine you’ll need a penny, a nickel and a dime. You could carry the coins around, but you could also use this opportunity to create an opener.

“Hey, do you have a penny, nickel, and dime? I want to show my friend something cool.”

Once you have the coins, it’s time to begin. Here’s how it goes:

“My friend showed me this cool game. It’s a trip. You ready?

Present your left hand palm up, fingers together, to create a table for your effect.

Spread the coins out in your palm, heads up, in a line.

Place the penny nearest your finger tips, the nickel in the middle, and the dime nearest your wrist. This ordering will move the energy of the game directed toward you as you do the pointing.

Now say and do the following:

When you say “Penny”, point at the penny.

When you say “Nicholas”, point at the nickel.

If whoever you’re playing the game with isn’t looking at the coins, make eye contact with her, then shift your gaze to the coins, so she will follow your gaze and look at the coins.

Then point at the dime and keep quiet. She’ll feel the conversational lead and attempt to fill in the verbal blank.

Go ahead and stop reading this passage for a moment, and figure out the right answer for yourself.

The third child’s name is Ben because this whole game started by saying “Ben’s mother had three children…” Then two of the children (Penny and Nicholas) were named, by process of

elimination the third child must be Ben because it’s his mother!

Now, if she doesn’t get the correct answer, then repeat the exact same procedure over.

When you repeat the the patter feel free to put the coins in her hand by saying, “Gimme your hand,” or you could just proceed by gently taking her wrist, lifting her hand, with the fingers together, palm up, in a platform position. Place the coins on her palm in a line in order, penny, nickel, and dime pointing at you.

Repeat the quote while pointing at the appropriate coins.

If after a few repeats she still doesn’t get it. You can remove the coins and say, “Now don’t think about the coins, close your eyes and just listen.”

Now when you say the phrase again emphasize the words BEN and THREE. “BEN’S mother had THREE children…”

Usually, this gives her that “A-ha!” moment and she gets it. Without the visual stimulation of the coins and pointing, it’s much easier to solve the riddle. The reason why this works is

because of the visual misdirection. The penny-Penny and nickel-Nicholas connection made an inference that there was some indirect link between what was spoken and what was seen, namely, the dime.

If she still can’t get it, promise to tell her the secret of the Penny, Nicholas, Dime game later or the next time you hang out. This intrigue will help secure another date, or, if she’s the

intensely curious type that can’t wait, she might hang on your arm, begging “Tell me. Tell me!” Which isn’t a bad thing either. Tell her you will show her the secret only if she knows a friend there at the venue that you guys can play the game on together.

When you’re performing for an audience of one, especially one you have a special interest in, ground the emotions and anchor the good feelings to you. After she achieves the game’s revelation, you can add some romantic patter to enhance your relationship

and bring you two closer together:

“Now isn’t that amazing! It’s funny how once we see things in a certain way, we can’t ever go back to seeing them the old way again. Like with this game, there was some connection right in front of our eyes and ears but we couldn’t see it or hear it. Yet the pleasantly surprising solution appeared, seemingly out of nowhere.”

P.S. There are tons of great routines in the book Magic Bullets. 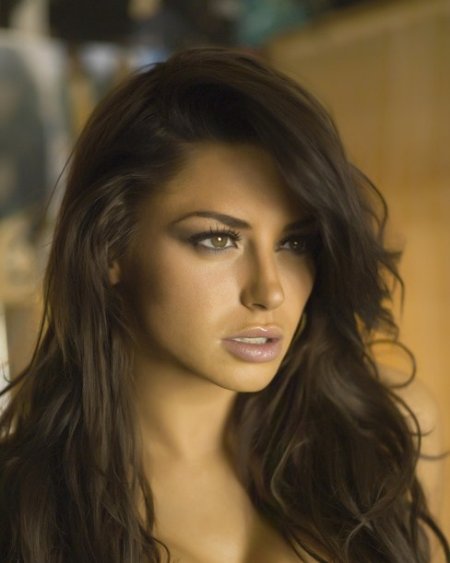 Believe it or not: There is one thing that attracts women’s attention even more than shoes. It’s “social proof“. Let me explain this one:

If you’re at a party or some other social event where many different people come together and you simply go up to people and start a conversation (it really doesn’t matter what opener you use as long as you have a friendly and outgoing attitude), give high fives etc., it looks like you know a lot of people (but you actually don’t). You even don’t have to talk for hours, it’s more about the number of people you seem to know and the vibe between you and them.

A guy who’s able to do that is obvioulsy a social person, and his social status is by far higher than the one’s who’s standing alone in a corner with a beer in front of his chest. And women women are highly attracted to social status. Here’s an small story to illustrate this point:

Once I was working at a fashion fair -our team consisted of six girls and two guys (me and a really good-looking guy). We didn’t know each other and they were no signs of attraction between me and the girls at the beginning…

By the way, this reminds me of Mystery saying something like “for a girl, a new guy – no matter how he looks – is always a 5 (on a 10 point-scale)” on Disk 6 of the Revelation DVDs…And that’s true, as a man you score points by other qualities than looks (for comparison: a hot chick instantly is and will remain a “8” or “9” no matter what).

So, back to the story…We had to work in a big hall, where you could see all each other at any time. And there was a lot of time where nothing happend. So, I simply started chatting with the girls from our group. I went to one girl, asked her something, told her a joke or funny story, then went to the second one aso. I also chatted with the other guy (who was very good looking, but ended up standing alone the whole time), some guys that were working there too and some visitors.

So, here’s what happend after some: the girls came up to me and started talking. There were IOIs (Indicators of Interest) en masse. Keep in mind: at the beginning not a single girl was interested. It was really amazing, at the end of the day I had number closed four girls from that group (the other two weren’t that good looking actually). This was probably the first time I truly realized the power of “social proof”.

The “Strawberry Fields Routine” is designed for physical escalation. You should use it only when you have developed sufficient rapport with the girl. It’s good routine for transition from comfort to sex. There are only three questions:

1) “Imagine that you are now standing at the gates of a strawberry field. You are alone. There are tasty, ripe strawberries in the field. How high are the gates surrounding the field?” (This indicates how easy or hard the girl is to give sex)

2) “Imagine you’re now inside the strawberry field. How many strawberries do you pick and eat?” (This indicates the number of sex partners she desires)

3) “After you finish eating the strawberries, you realize that you have been observed by the farmer from afar. How do you feel about him?” (This indicates how she feels about her partner after sex) 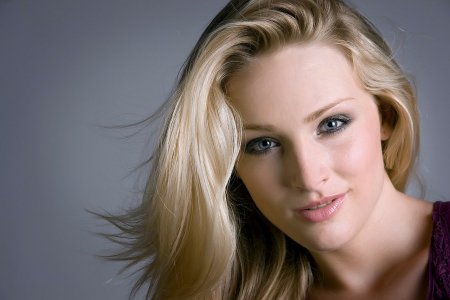